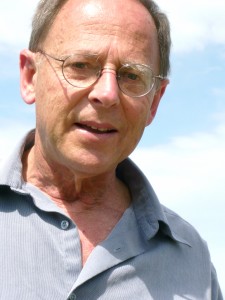 [Image of a carved panel belonging to a now–destroyed church at Manutuke]
From the archival series: ‘Photographic negatives and prints of marae and carvings, taken by M. D. King (University photographer) during trips with Maori Studies courses 1969-1973’. Photographs were taken with the permission of the people concerned, so long as they were for the purposes of education and research. Content information has been added by Bernie Kernot.
This image, and other resources, were used in research for: Whare Karakia : Māori church building, decoration and ritual in Aotearoa New Zealand, 1834-1863 / Richard A. Sundt (Auckland University Press, 2010).

“The Beaglehole Room provided me with access to specialized materials relating to the early history of the Anglican missions and of Rangiatea Church, Otaki. The research I carried out in this room in 1997 led me to expand my interest beyond the Otaki church, to the many others of similar type that were built all around the North Island in the 19th century,  even though in form and plan these structures were not viewed as appropriate houses of prayer by some Anglican clergy and lay persons.”

John Pratt has been visiting Special Materials recently to use various resources, for example William Pember Reeves’ Land of the Long White Cloud. He comments that his talk ‘will probably be an overview of a number of contributions about what seems to be a little known area of NZ’s historiography – i.e. it was probably the world leader in welfare state development from the late 19th century to the early  1950s’.