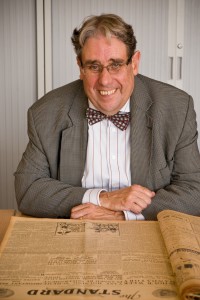 “The Beaglehole Room is one of the very few libraries in New Zealand which holds a complete set of the Standard (1935-1959) which was a weekly newspaper published in Wellington by the New Zealand Worker Printing and Publishing Company.
The Standard and its predecessors – the Maoriland Worker and the New Zealand Worker – were published by labour movement organisations for nearly 50 years. My talk will touch on the fascinating history of these newspapers as well as the way I have used the Standard in my research on trade unions and the Labour Party.” 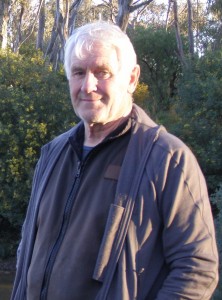 “Anthony Dreaver, a former teacher, is a local historian with a special interest in the Kapiti/Horowhenua region. Wanting to find more about Ernest Beaglehole’s controversial book Some Modern Maoris he visited the Beaglehole Room and was shown a collection of stunning photographs taken at an Otaki marae.
In this talk he will show some examples and describe his search for a brilliant but elusive photographer.”