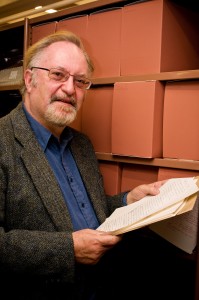 “Alistair Te Ariki Campbell liked to talk of himself as ‘always scribbling’. Of the large accumulations of his writing the papers in the Beaglehole room are especially interesting for unpublished poems and stories. From a biographical point of view correspondence with publishers is valuable as are occasional notes scribbled onto the back of other papers. Multiple versions reveal how some of the published poems came into being.” 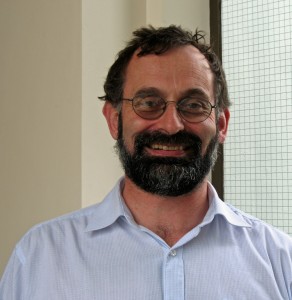 “Labour’s state housing programme of the 1930s and 1940s has understandably tended to overshadow the earlier moves by the Liberal Government under the Workers’  Dwellings Act.  As part of a closer study of the design and construction of houses constructed under the Workers’ Dwelling Act 1905, the importance of the architect appointed to the Labour Department is clear but the individual concerned – Woburn Temple – remains an elusive figure.” 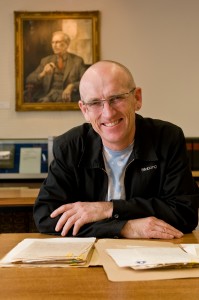 . . .  and from my grave at length
A muddy spring of poems will gush out.

“So wrote James K. Baxter to his friend Colin Durning in his Jerusalem Sonnets of 1970.  A good deal of posthumous Baxter has indeed ‘gushed out’, including a huge (though incomplete) Collected Poems, and two unpublished early manuscripts edited by Paul Millar.  But there’s a huge amount still to be sifted through, and a lot to be added to our picture of Baxter in the process.  Among the materials left to the Beaglehole  Room collection by Baxter’s biographer Frank McKay are the prose letters which accompanied the Jerusalem Sonnets manuscripts.  Working with these letters while researching The Double Rainbow has left me with a tantalising glimpse of just how incomplete our understanding of Baxter’s later career still remains.”