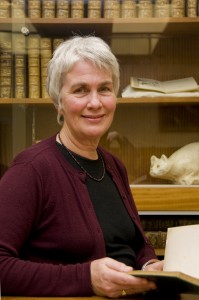 “Mark and Jane have been compiling an anthology for Auckland University Press that covers all genres and periods of New Zealand Literature from contact in the 18th century to the present. They will discuss the scope, organisation and editing principles of the anthology.”

“Elizabeth is writing a history of the New Zealand Literary Fund, a project she took over from the late Andrew Mason. She will explain how an unassuming little literary magazine suddenly attracted national attention in a controversy which prefigured the more celebrated row over the New Zealand Poetry Yearbook and raised some questions about state sponsorship of the arts in the postwar climate.”